Integration Testing is one of the Software Testing levels, in which the individual tested units are integrated (i.e. combined) and tested in groups. The main purpose of Integration Testing is to identify the defects which result from the interaction between combined units.
Real world Example: Let’s take an example of a mobile phone, where the individual units like Touch Screen, Battery, Camera, Music system etc are unit tested in separately. But at a later point, Integration testing is performed to check whether the two or more units are working together. i.e. As part of Integration testing, the Camera and Music system are combined together to check whether taking a picture is making capture sound or not. Similarly, different units will be combined and tested during the making of a mobile phone. 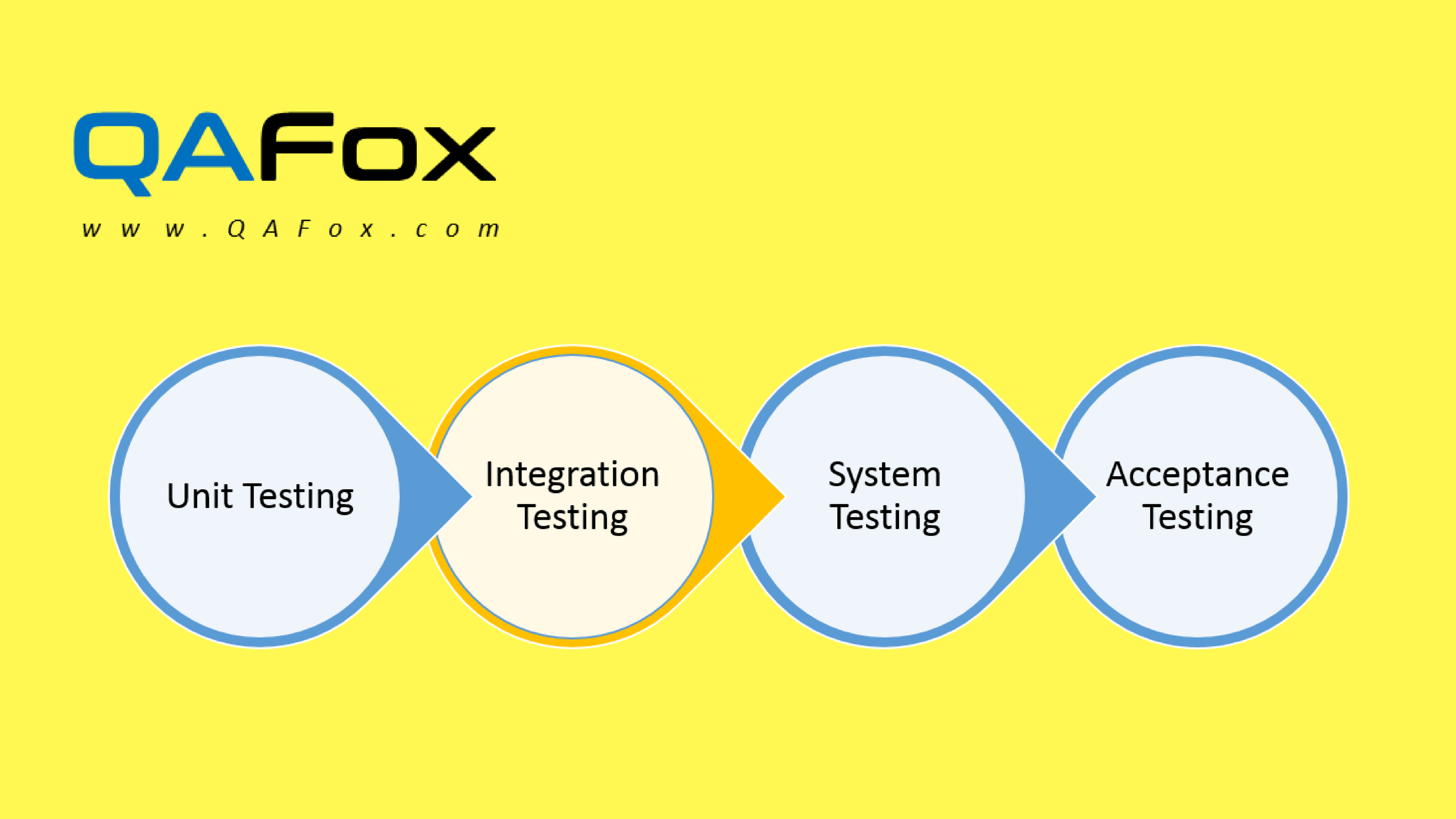 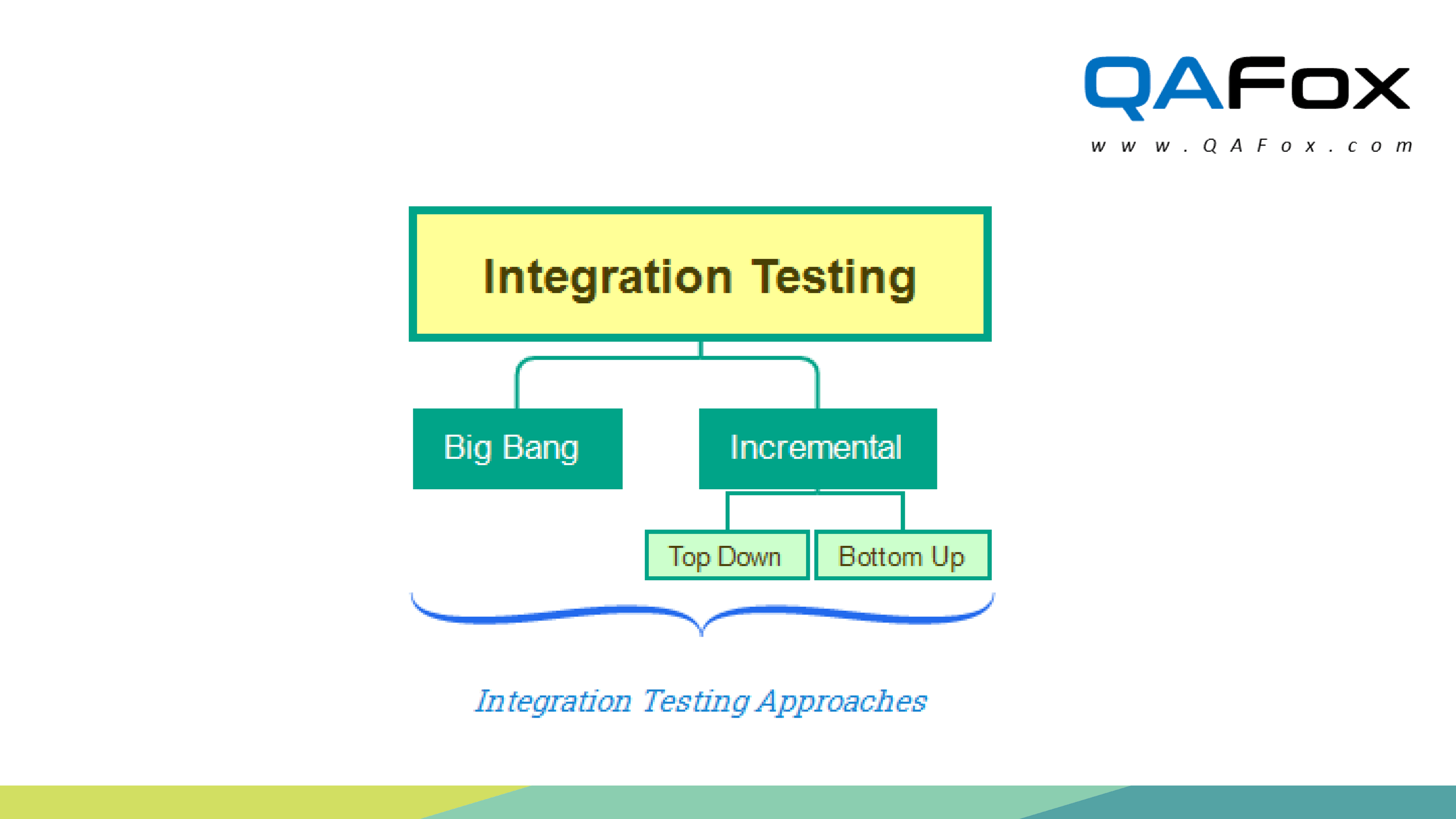 What is Unit Testing?