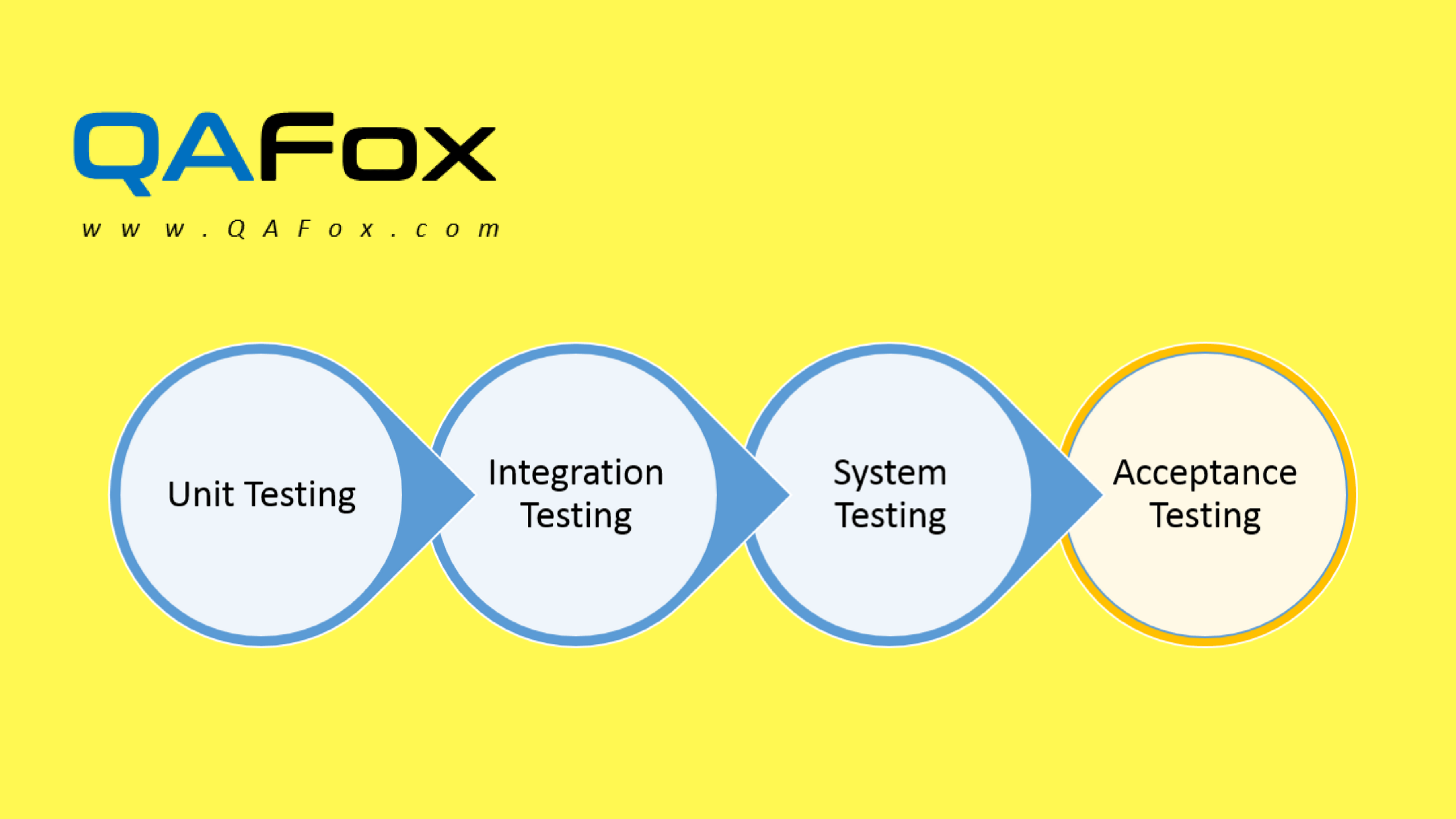 Real world example: Let’s take an example of a mobile phone, where the individual units like Touch Screen, Battery, Camera, Music system etc are unit tested separately. And later the Integration testing is performed to check whether the two or more units are working together. i.e. As part of Integration testing, the Camera and Music system are combined together to check whether taking a picture is making capture sound or not. And later as part of System testing, all the units like Screen, Battery, Camera, Music system etc. are combined together to form the completely integrated mobile phone and verified against the specified requirements. And later as part of Acceptance testing, the testing will be performed on the Mobile phone to confirm whether it is ready to be released into the market to make it available for the end users for usage.
Acceptance Testing Types: Acceptance Testing can be categorized into the below different types: 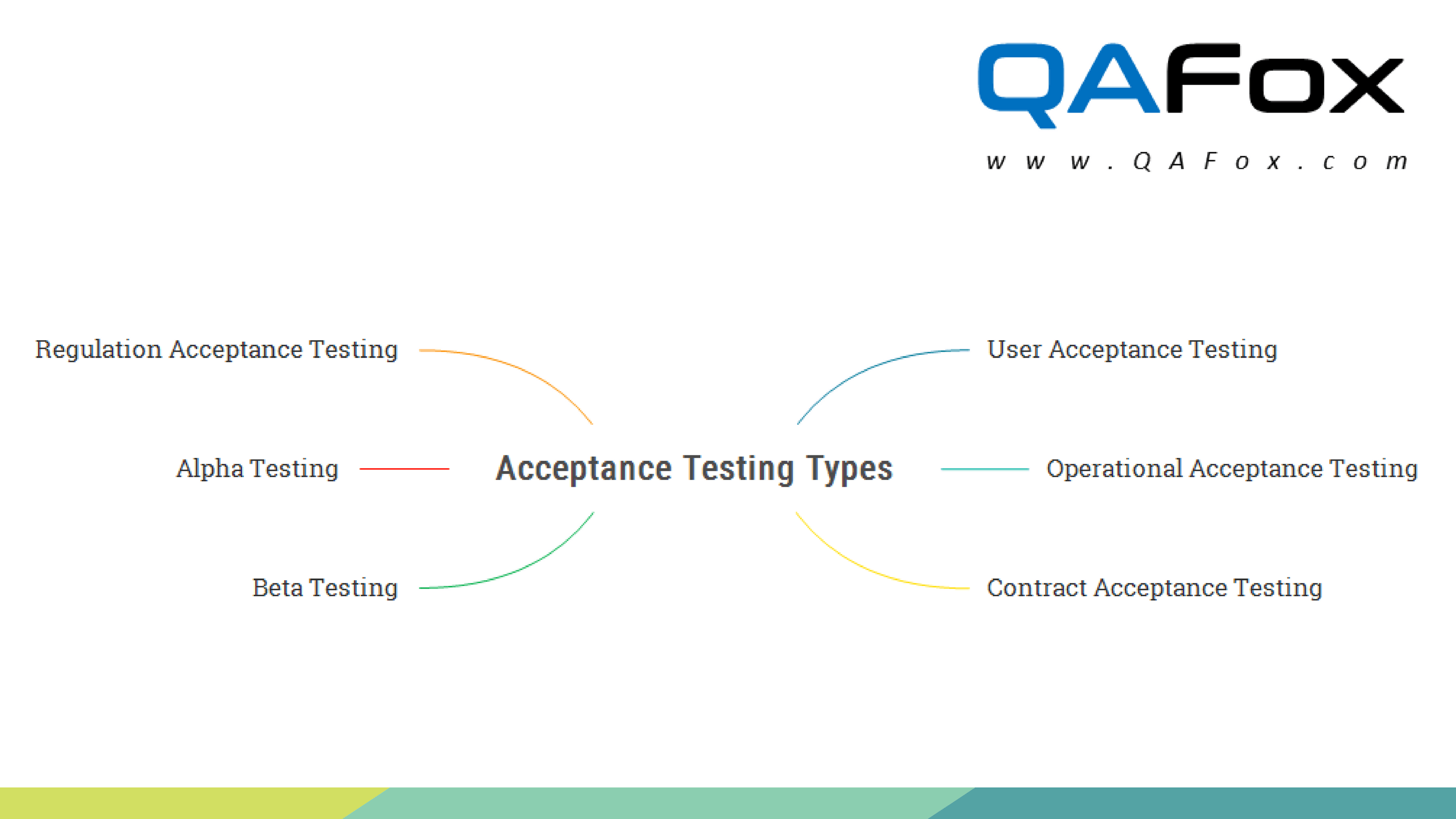 Conclusion: Acceptance Testing is the last/fourth level of Software testing, where the testing is performed by the Business Customers / End Users to confirm whether the application is ready for getting released into the market.

What is Functional Testing?